What are the pro' sand con's, I have been a Direct TV person for well over 20 years, but they keep jacking the price around. AT&T recently ran fiber optics to our hood and are offering TV, Internet, and voice for less than a $100, add on's would take it to about $135 for all of it. Right now I am about $100 on direct tv every month alone.

I'm on my second year with uverse and am just eh about it. I wouldn't even be with them anymore but when I went to cancel after the first year they offered me a deal to keep what I had for the same price. I still wasn't all about it and said, "Eh, I just think I want to cut the cable and be done with it. Thanks though." Then they offered me double the internet speed and 200 more channels than I already had for $20 less per month than I was paying. I couldn't turn that down but really it just made me wonder how bad they were ripping me off before. Their DVR's are not reliable at all. We are on our third one, they keep failing. This wouldn't be a big deal but you loose everything you've recorded when they replace it and even though there is a USB port on it and they say you can transfer everything, you can't. Their internet freezes up and quits working about once every other day. When it happens you have to unplug the modem, let it sit for 30 seconds, and plug it back in. When it reboots everything is fine for another 24 - 48 hours until it does it again. Sometimes if you just ignore the problem for a couple hours it starts working again on its own.

Take all that for what its worth. I'm kind of a TV scrooge. I don't think really any TV is worth what any companies are charging for it. I sit there at night with 1000 channels and not a damn good thing to watch on any of them. But I need internet and if you buy internet alone its just as much as a bundle. So the way I see it I'm paying for internet and getting 1000 channels for free.

We haven't had a land phone line in probably a decade.

Yea, my internet started doing that over the last few months, it is agrivating, but I guess I have gotten used to it now. They are upgrading the internet this week, 3x faster than what I have had, voice with free long distance for less money than we have been paying them, that is what got me thinking about trying the TV.

Hell, I love it. I haven't had the issues the other fellers had, thank ya Jesus. I have tv and innerwebs and it's $102 a month. Sales lady (hoooooot

Get it, way better than anything else out there.

This is the info I am looking for, Thanks


Sent from my iPad using Tapatalk
8

I'm in CT and we have Uverse as well and I personally think it sucks... We had Cox cable before and at least they have fast internet... And the cable box didn't conk out very other day... But ya paid for it though! Up here in the NE we pay around175-225/mo for bundle services... Ripoff!! It's absolutely amazing how much cable companies charge for their services I remember over 10 years ago you could get all three services bundled for $79 now the prices triple in the service sucks and the technology really isn't up to par. My friend told me once that what I should do is get a good Internet service provider and then get the magic jack and then you get all your TV shows for free I'm almost wondering if that's worth looking into ...can't possibly hurt!!
C

I am on my second year of it. I am kinda like patooyee its just ehh ok. I got pissed at comcast and changed. Havent had the problems with internet or dvr crashing but honestly never use dvr much. What I do have trouble with is the dang wireless boxes freezing up and you have to reset them. The person on the phone explained to me I could do it from the remote so I didnt have to get up off couch. Still dont think the bit..... woman understands it shouldnt do it at all. Once my promo is over I will go back to comcast/xfinity whatever they are called now.

My parents have it and I'm not a fan. I might just be dumb but it seems more complicated than Charter which I have. Their wireless does act up occasionally also. Overall I'm not a big fan


Sent from my iPhone using Tapatalk

Sorry to kick this one back up top, but does anyone know how to stream Netflix through uverse or is that a conflict for them and their pay per view? All we got is a Nook tablet and an Xbox 360 and I aint paying for Xbox Live. I'm a cheap :afro: !

Didn't get to comment the first time around, I got uverse after having charter, which I liked, because of the bundle deal for cellphone, internet, and cable. Sprint cell phone didn't have a signal at the house, 3/4 of a mile from the sprint store after contract was up I went with att and have been pleased. Well except for one receiver that sometimes doesn't pick up the remote, but thats my signal to get my fatass off the couch and go do something. 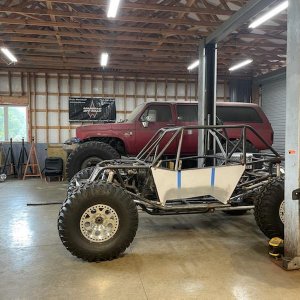 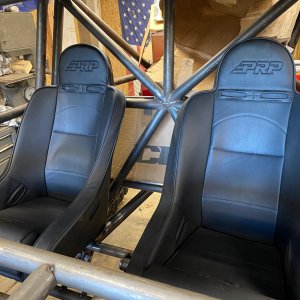 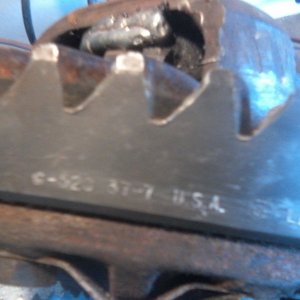 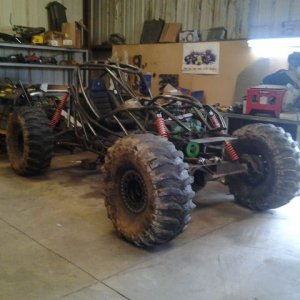 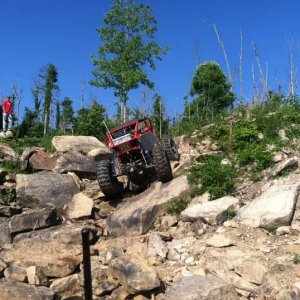 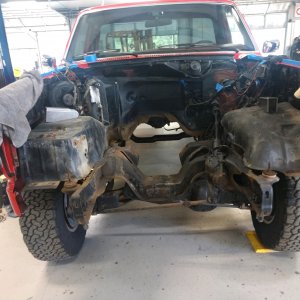 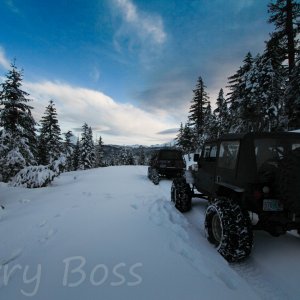 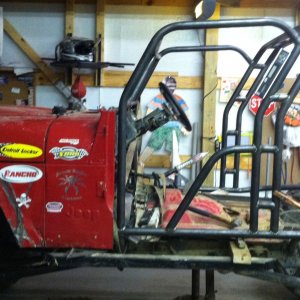 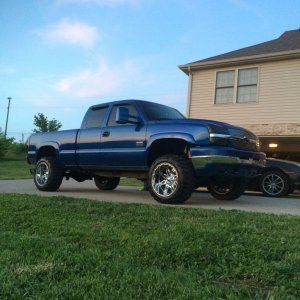