Good afternoon. I am posting the 94 XJ I picked up off here just a few months ago for sale. I’ve had it out about 5-6 times went everywhere I want and has given me no problems.
A friend of mine is selling his LJ on 60’s for sale though and like to pick it up instead of further building this. Also being an auto easier for the daughter’s and son to include and let wheel as well.
The Cherokee does great, I have driven it to work numerous time ( 7 miles away from home). I’ve also driven it an hour to wheel and back. Did okay, not great but is doable.
Has around 165,xxx miles on it heat works at works. Really really solid Jeep. You won’t be disappointed.
Doors do come off, tires are between 45-65% also have two spare blue labels. 1 would guess 50% other I’d say 85% but looks to have spot on sidewalk that could use a little fixing. Also have a set of yellow doors which planned to cut into trail half doors.
I do have a set of method race wheels (17”) with 35” BFG all terrains was well I could throw in, obviously did better on the street with these. They are simulated beadlock. But have good tread left also. Just like get cash back out of it $9k Thanks

@MoparMan has taking the method wheels. Everything else is still there. I will say it was 36 degree and over cast but he was rocking his Hardline Tshirt and that was all!!

Thanks for meeting me yesterday Travis. It was a pleasure meeting you. And thanks for the good deal on those wheels and tires. GLWS on the XJ.
T

TravisXJ said:
@MoparMan has taking the method wheels. Everything else is still there. I will say it was 36 degree and over cast but he was rocking his Hardline Tshirt and that was all!!
Click to expand...

I'd at least have worn shorts.....he must be more confident in cold weather than me.....or he doesn't care.
T

SOLD, west side of Atlanta now!
You must log in or register to reply here. 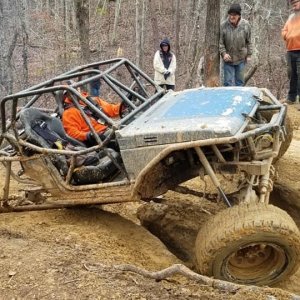 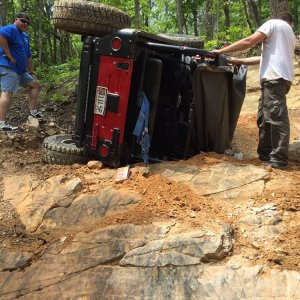 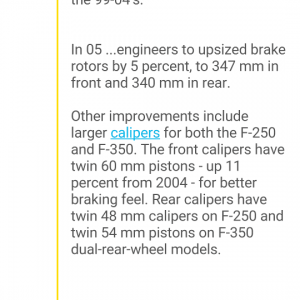 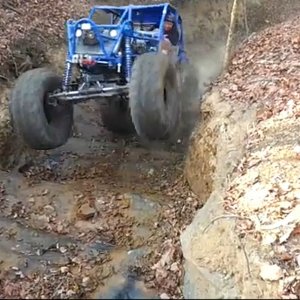 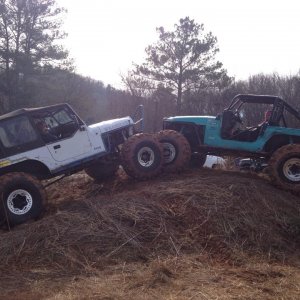 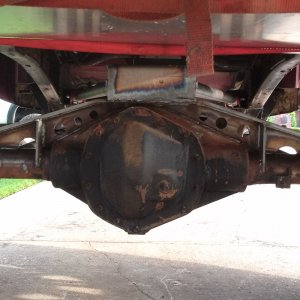 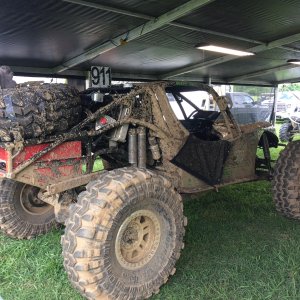 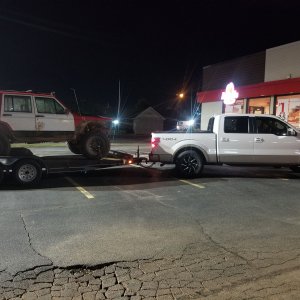 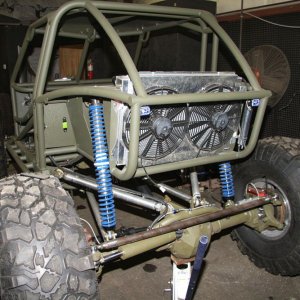