Dont Tread On Me

I've had several bad trading experiences with my own money.
I had to borrow a stupid amount from my dad in 2000 to cover a corn calendar spread I had on, I never thought I'd be able to dig out of it. Less than 6 months later I was in the black.
Then in 2005 I took a bad beans position, and bowed up on it doubling down because I thought I was so f-ing right. I would have been better off taking a branding iron to my sphincter. This happened less than 2 weeks before I got married and delayed being able to buy a house by 6 months. Lets just say I was scared shitless about it. In the end I was right, but had my timing wrong. Gave myself an ulcer in the process but made out in the end.

And let me tell you, from experience, if you do make good money in stocks or commodities, dont be a 'tard and not save back some of those earnings for your good ol' pal Uncle Sam. I screwed that pooch up once as well and lets just say the IRS is worse than the Census Nazis when it comes to getting their ****.

I always remember every deal of every loser, but rarely remember how I came up with the winners. Luckily I get paid to trade everyday with other peoples money!!!

Timmy, sucks, sorry you got on the wrong side, but for every winner there is a loser. Who's your broker? My brokerage requires me meet Margin requirements daily. So if at market close today I get a Margin Call, I have until opening bell tomorrow re-margin my account.
D

Dwalk said:
Sounds like somebody needs to by a GLOBE

wngrog said:
Not enough in my opinion.

I would bling up some rocks the way this guy drives.
Click to expand...

that's what i'm thinking....not sure there's a huge diff in weight there

damn you go toyota **** and you'll throw pirate into an overload. haha 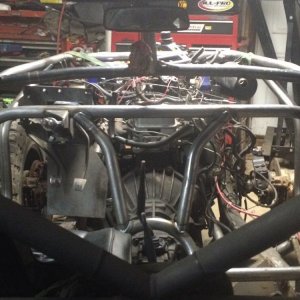 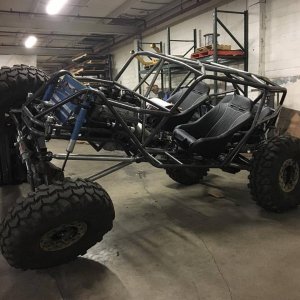 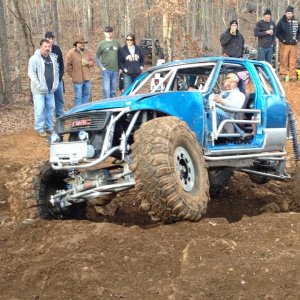 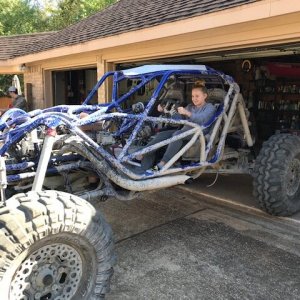 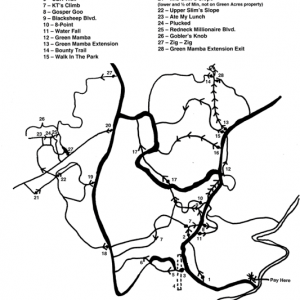 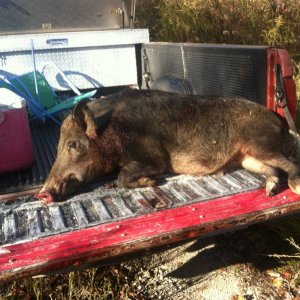 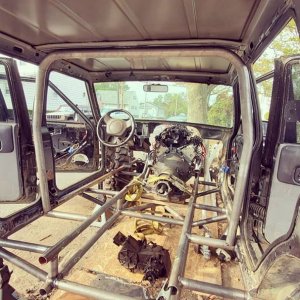 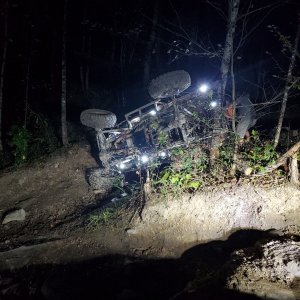 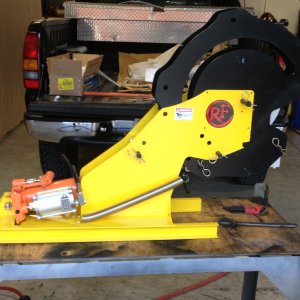