Most likely it wouldn't, unless you're running a gas other than nitrogen.
Last edited: Jun 11, 2021
B

It still is a good thing to periodically check what's your shock pressure though as a pressure that drops on its own could mean you have an IFP leak or some issue.
J

1993toy said:
Most likely it wouldn't, unless you're running a gas other than nitrogen. It remains stable with temp changes.
Click to expand...

We were running nitrogen. But I didn't know if the difference in sea level would affect it like it did with the tires.
And we had accouple potato chips bags pop open when we got there. We had noticed at one of our stops that they had swelled up like someone had put too much air into the bag. We brought them from Michigan.
R

As said above, nitrogen should not gain or lose pressure just because of a minor altitude change. An excellent source of knowledge regarding coilovers is Ryan @accutune.
J

We are at 820ft above sea level. Moab is 4030ft+ above sea level. I think that is a little bit more than minor altitude change. But I will give Ryan @accutune a call next week because I would like to know for when we go back. If I had been thinking I would have checked it. I had everything with us to cheek the pressure and add or subtract pressure.

you will see about a half a psi gain for every 1000ft change in elevation. Temperature has a greater effect on tires. you get about 1psi for every 10°F.

as for the shocks, I would imagine you are running about 200psi of nitrogen? so one or two psi really don't change much, but elevation and temp really don't change anything on them because the nitrogen is much more thermally stable and unlike a tire there is no "flexible bladder" that is affected by changes in atmospheric pressure.

last time i was in Moab, I felt like I was letting air out of my tires everyday...I think it was just because it kept getting hotter each day we were there. Plus some days I checked them in the morning and some days I checked them in the afternoon. Is it out of the realm of a possibility that your tires were not as aired down as much as you thought they were and that translated to a different ride than what you're used to? Assuming you drove them out there and back and not trailered them, did you notice any ride quality changes on the drive back?
Last edited: Jun 14, 2021 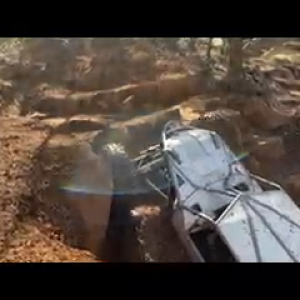 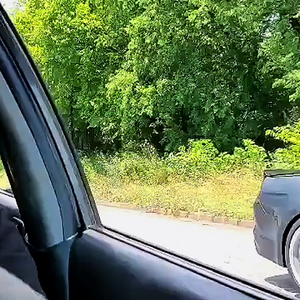 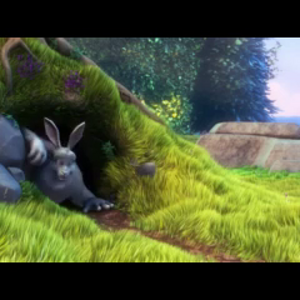 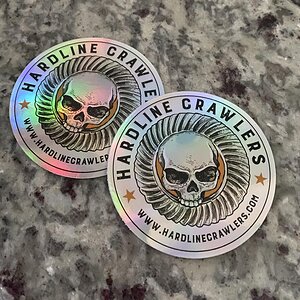 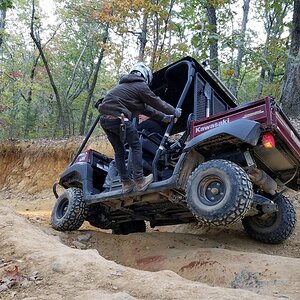 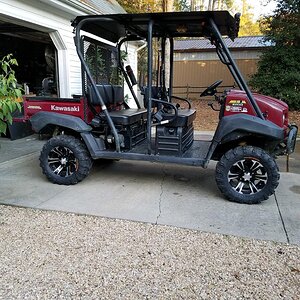 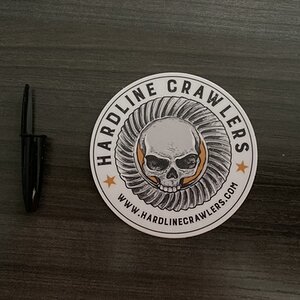