I'll ask for input on here since Holleys sucks. Ive been contemplating switching over and running Ignite E90 ethanol , its much cheaper shipped to my door then race fuel . Me and a few buddies need high octane and we burn a lot with a mega truck and ultra 4 car and rockbouncers so we are looking for cheaper options. Ignite claims some large hp gains from their fuel alone. My biggest question is , I can't find info if my Holley terminator efi is compatible with ethanol or not. I see some forums that people run it with stock systems and some go to 120lb injectors but I have no idea where or what else needs to be changed , ofr the ecu will self tune to e90? I'd like to hear anyone's experience or input . A few people have strongly urged against the switch but at 270$ a drum vs. 650$ a drum for race gas there's a significant price difference . Also hp to be had and cooler motor temps .

Jim Gerst runs e85 in his bouncer, with Holley. Runs a little spray in it too. I can get you a contact # if you'd like

I am not incredibly familiar with the Terminator EFI but there are a few things you need to check. E85 calls for about a 9.8:1 air fuel ratio instead of the 14.7:1 the terminator system would be setup for from the factory. There is likely a "desired air fuel ratio" number or chart that you can change in the ecu to make it tune the cruise area, youre also going to have to adjust the wide open throttle ratio even richer than that. Most newer wideband sensors are capable of reading that rich.
If I'm right I'm thinking the terminator kit is the 4 barrel throttle body that comes with 4 80lb injectors and advertises being able to handle 600hp. If thats the case then those injectors are "capable" of feeding 400 hp on E85, however I'd say 350 is the max hp I'd go with on it. I got burned by going with injectors that should support the horsepower the engine makes. Motor made a little more than I expected and now its having to have bigger injectors swapped in.
Only other thing would be that ethanol is tough on fuel system componets, you definately need to drain the tank before you store it, a trick from drag racers running Alcohol is to drain the fuel then pour a gallon or so of gasoline in it and run it on gas for a few minutes before storage. It wont hurt to idle it a short time on gas and it'll displace the ethanol in the system. If your fuel lines and pump arent ehtanol rated youre going to have to plan on replacing them before long although I'd probably wait till you see signs of them failing cause they may last one ride or they may last 10 years.

I know Jim well I'll give him a call

you can leave it in gas scale if you like gas afrsnumbers better. and have good base tune

Propane vs EFI for Toyota 22r or 22re 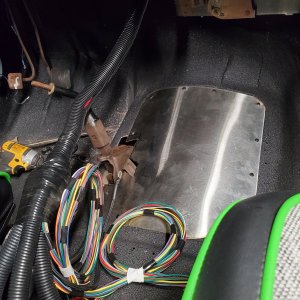 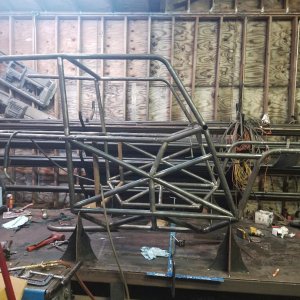 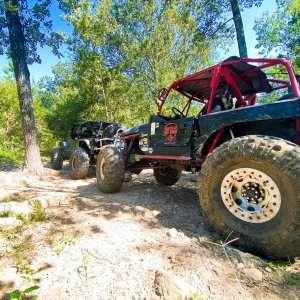 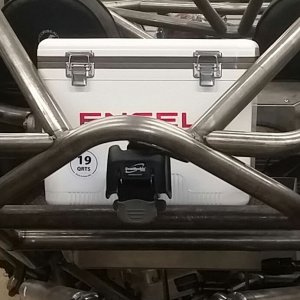 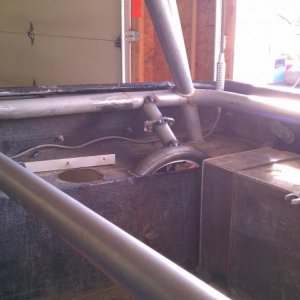 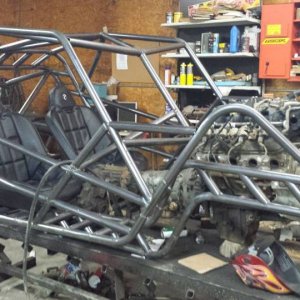 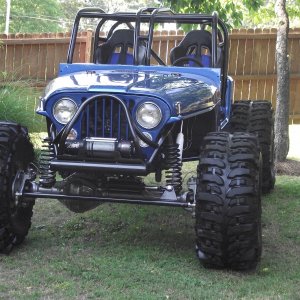 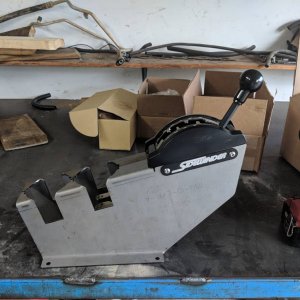 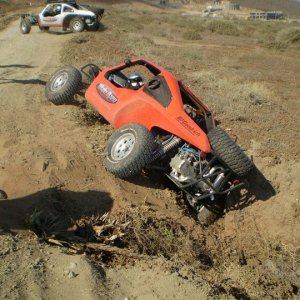