I’ve been talking to Marvin . The guy who owns mayham off road I’m sure many of you have been there. As it was some of the best rock crawling in the south East. Middle tn for sure. It won’t be a public park again unless some one wants to buy it all an do thst cause it is for sale but it will probably have a few small rides a year there or be able to rent for private parties. Parking is a issue as the fields we used to park in are in corn an will be in corn an planted cause I local farmers has it leased. Me an a few others are going to go over there in a few weeks during the week an ride/clear trail by trail untill we get all of the open.they will be a fee. It will be a ride at your own risk no responsible for fire theft injury an a waiver to sign when those rides take place. It will probably be mid to end of summer before those happen as it will take several several weeks An a lot of man power to just get the trails back in riding shape. As a lot of you know these trails ain’t for the faint of heart . There’s been many many broken rigs left there as it’s a small tight tough an technical trail system all the trails lead to the same decent road down which it’s self is a black trail now some areas washed out 5ft , again it’s not a public park so don’t show up with out a invite .if you don’t know me or I don’t know you but a friend of a friend does your probably be able to come some time. The parking we got can only fit 15 tow rigs right now so it’ll all have to be planned out. Maybe farther into the year that will change if you are able to help during the week with trail clean up that would be great I can get you on the list you can send me a text at 9313044789 . At some point they will be a a group going a few times on the weekend to clean some of the trails out . As I’m weekend crew an off during the week that’s when me an a few more will mostly be there

Cool to see someone putting in some work at Mayhem. Only been there one time way back in the day to watch a bouncer event, but always wanted to go back.

me Brad Emberton Steve Constable an otto Vt went yesterday rode/ cleared cedar lane, the trail bedside it an stair steps . They wasn’t to to bad the main trail from top was horrible we spent most of the time up there. Started to work on switch back but I blew my tcase.

jtc21 said:
me Brad Emberton Steve Constable an otto Vt went yesterday rode/ cleared cedar lane, the trail bedside it an stair steps . They wasn’t to to bad the main trail from top was horrible we spent most of the time up there. Started to work on switch back but I blew my tcase.
Click to expand...

Sounds like a good work crew and some good progress too. That's too bad on the tcase though.

How's clean up going at Mayhem?
A

I went a couple weeks ago and it’s a sweet place to ride for sure! 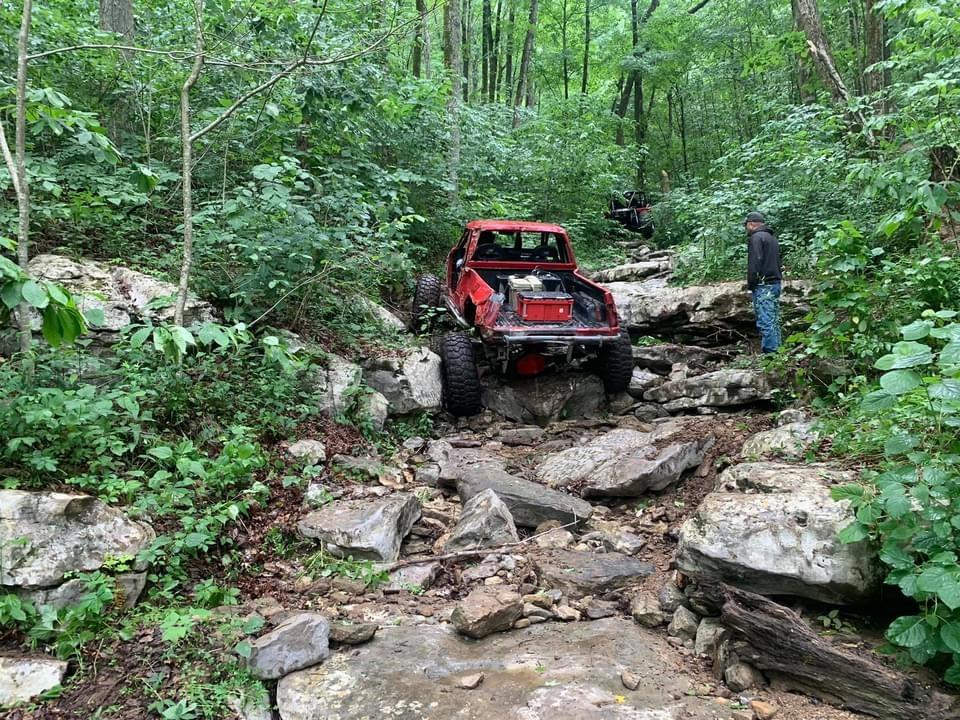 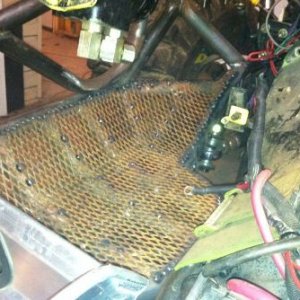 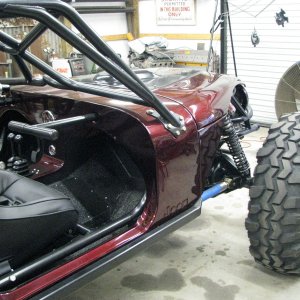 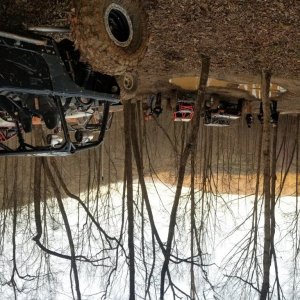 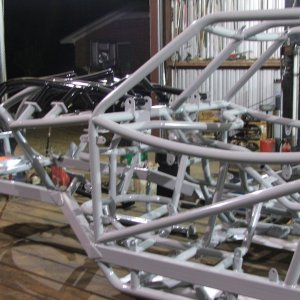 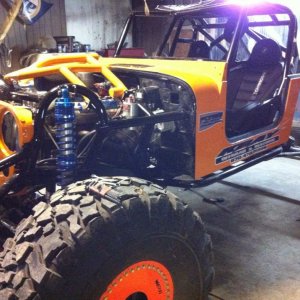 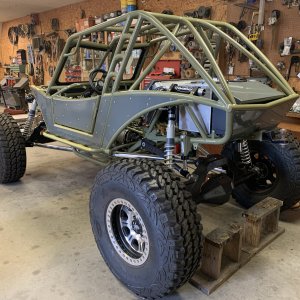 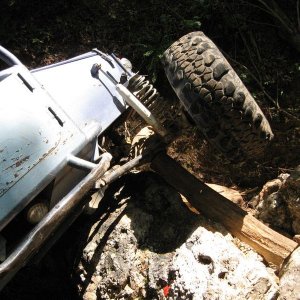 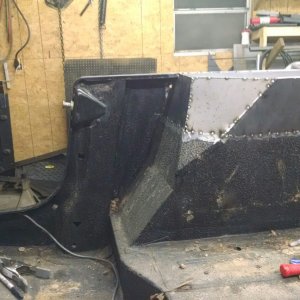