Got some air time in the Qualifying! 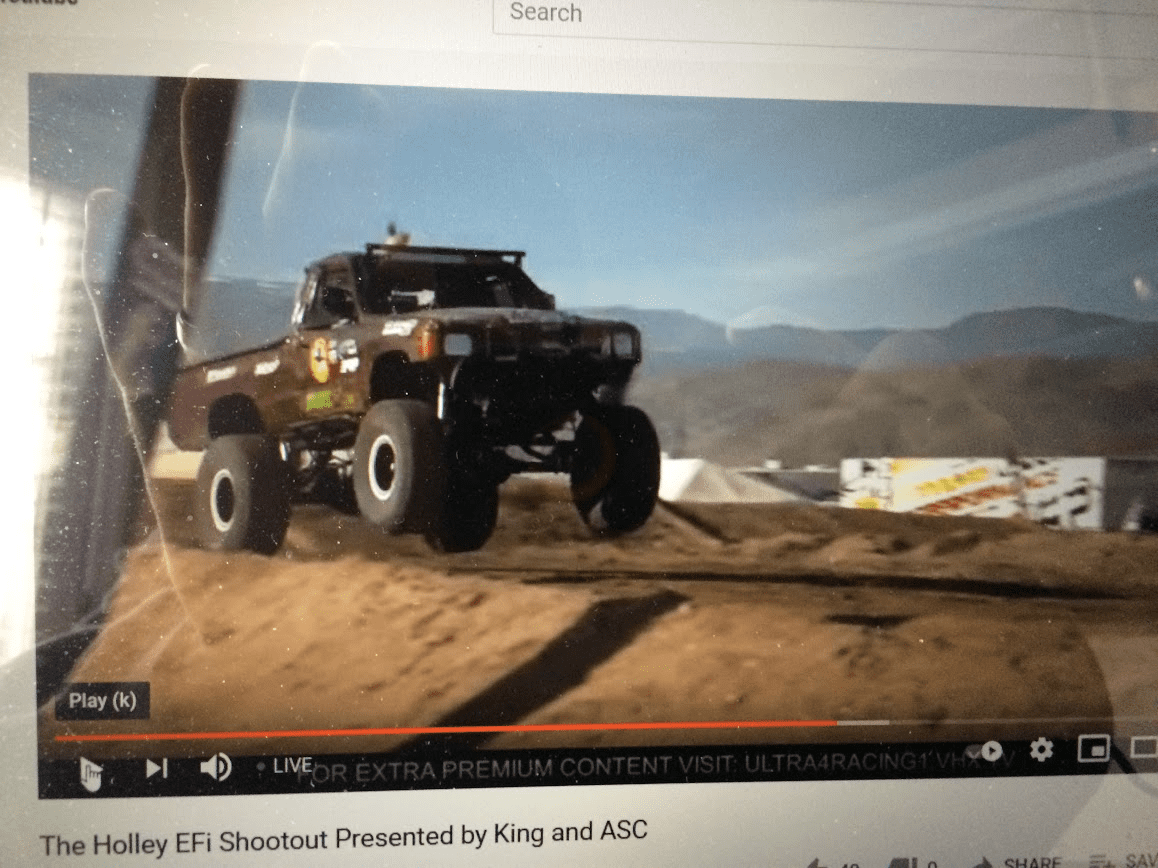 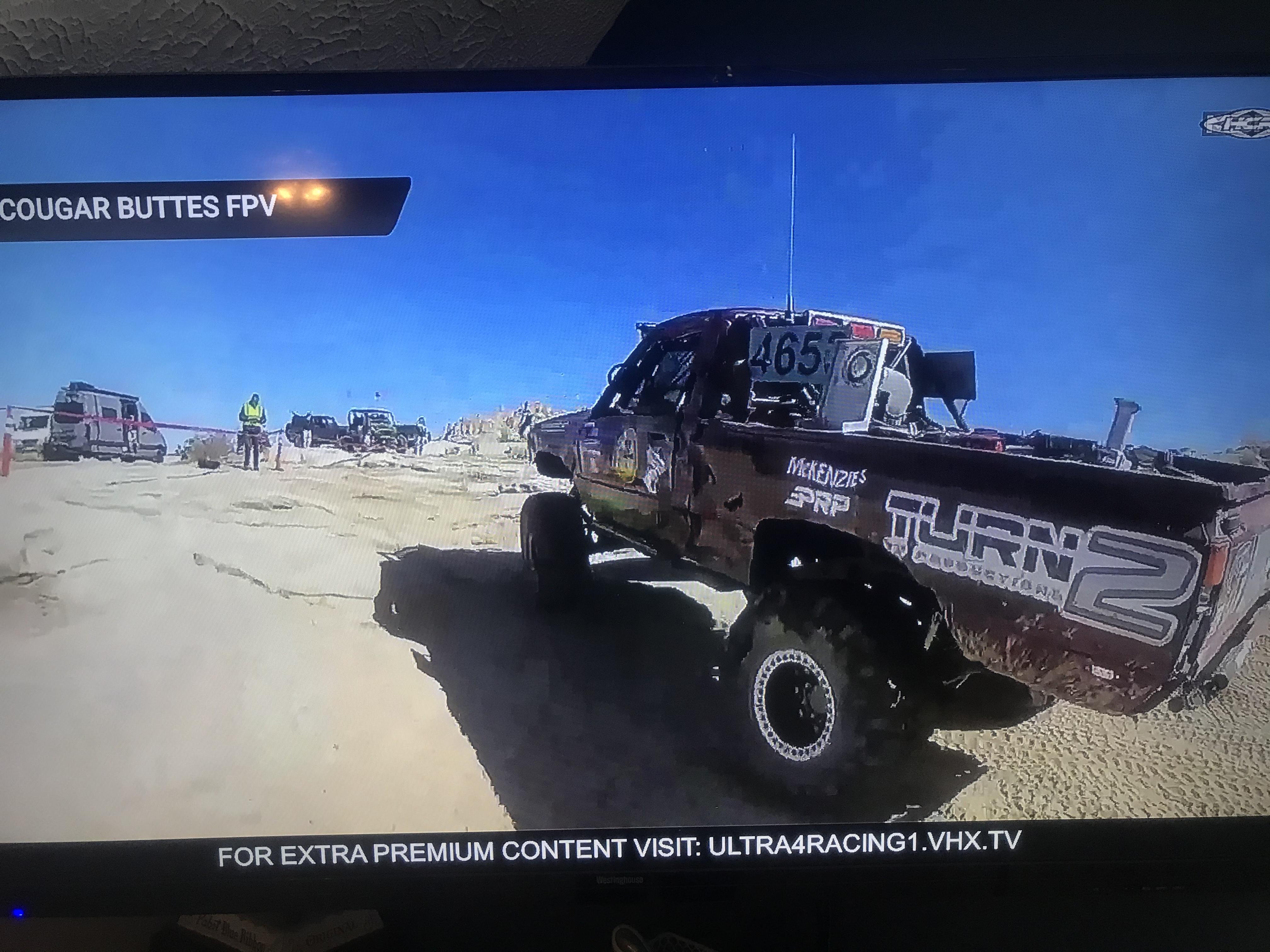 Anyone have an update on Tom? Heard hes out ??

1tonyj said:
Anyone have an update on Tom? Heard hes out ??
Click to expand...

I watched his qualifying run. Something broke on the big rock face after the first desert section. Dont know what broke but he limped it off the track.

Lil ugly said:
I watched his qualifying run. Something broke on the big rock face after the first desert section. Dont know what broke but he limped it off the track.
Click to expand...

Chewed through multiple teeth in the ring gear. 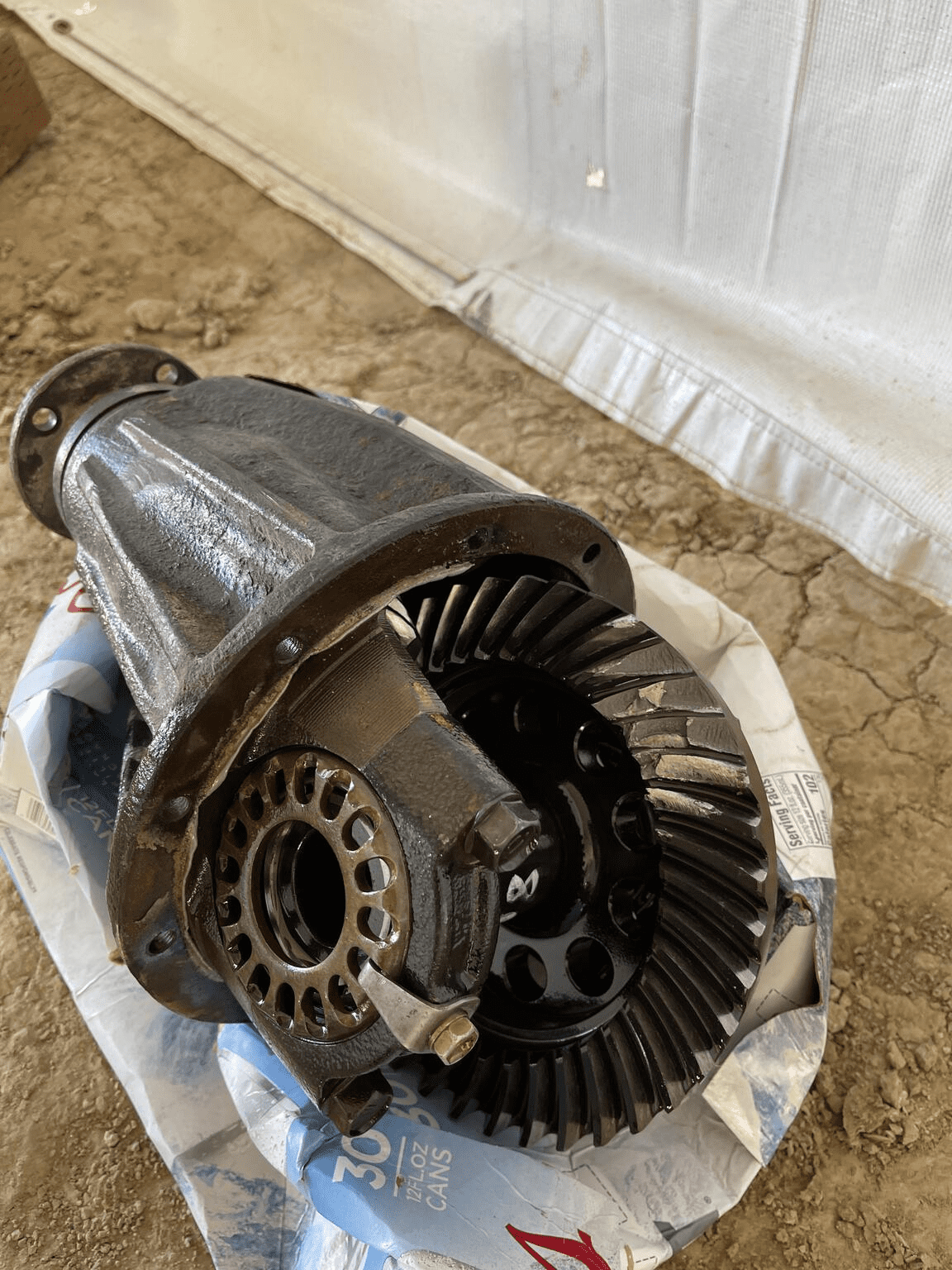 It sucks to be taken out by something beyond your control after putting forth all that effort to get to that point. Guess thats racing though.

First event was qualifying. We broke the rear ring gear while trying to bounce up the second rock ledge. I was able to drive the truck back to the garage and start working. Yukon gear was able to get us an 8" 4.88 ring and pinion and install kit the next morning. The guys at Yukon set up the new gears for free on the lakebed and we got it back in the truck.

Next was dropping off the shocks at FOX for a free tune. I showed the tech a bunch of videos and he said he would adjust the compression. While the shocks were out my team added nitrogen to the air bumps, bringing them up to 120 psi. These two suspension changes made a huge improvements in the trucks performance and handling in the desert.

Race day we got staged and lined up. 5, 4, 3, 2, 1, go!!!! We were off the line with no issues headed to the desert. We were cruising along when we lost engine power. We climbed out to discovered a jack mounting tab broke off. This caused the jack to bounce around and took out and EFI power wire. We got that fixed, secured the jack and got back on the road.

No other issues coming into Pit 1A. We left the pit headed back out. The next spot was Cougar Buttes. At one spot the red Bronco was broke with two rigs lined up behind him. We went around them and past the Bronco. At this time the temp started to spike blow coolant out of the over flow. We got out and let it cool down, added some coolant and got back at it. We almost flopped but were able to make it through and back into the desert.

Through the desert we were keeping a good pace and the truck was handling great in the woops. Temp was good, oil pressure was good, voltage was good, we were right on track with the GPS just cruising along a wooped out section and BANG! BANG, BANG, BANG, BANG! I stopped the truck and got out. I thought it was the front driveshaft. While I was getting out I smelled oil. I thought the front driveshaft took out the oil pan. Then I got out and saw it was gear oil coming from the tcase skid. Then my codriver got out and said "holy ****, the tcase blew up". We radioed U4 operations and let then know we were out of the race. We removed the front driveshaft and drove to the road. Our chase truck from pit 1 was able to make it to our location and assist us in getting back to Hammertown. LOL, That's the ****ing way she goes.

Overall it was a great trip and great race. The Truck and team were way better prepared and setup than last year. Big thanks to Matt, Mark, Austin and Elvis from Texas for all the help and looking forward to seeing you guys next year.

Any idea what killed the Tcase?

extremetownie said:
Any idea what killed the Tcase?
Click to expand...

We think the new fabricated housing or the 30 year old Toyota tcase housing might be the culprits. Some people think the TG axle housing is slightly larger and moves the pinion flange back a bit. Lesson learned, measure dummy.

Ouch. That’s a hell of an inspection window.

That makes sense. Does look like it was shoved forward. Better luck next time. Any idea what was the source of the overheating earlier on.

That's quite the breakage trophy!
L

JB weld will fix that!

extremetownie said:
That makes sense. Does look like it was shoved forward. Better luck next time. Any idea what was the source of the overheating earlier on.
Click to expand...

Not sure about the overheating. The upper radiator hose was collapsed when we opened the hood. This is a sign of a vacuum developing in the system. The cause can be a faulty radiator cap or blocked overflow line. I will dig into it shortly to find out. 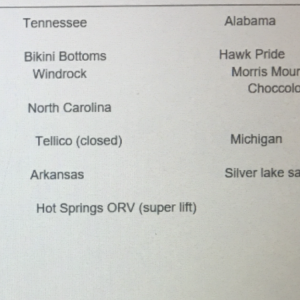 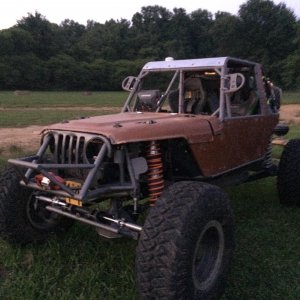 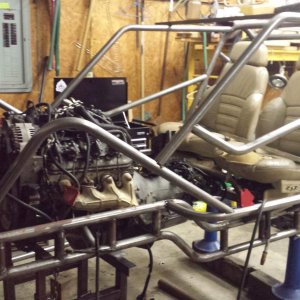 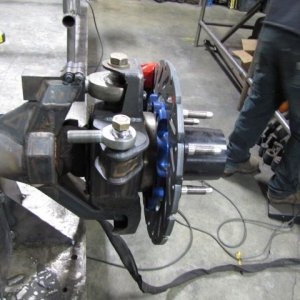 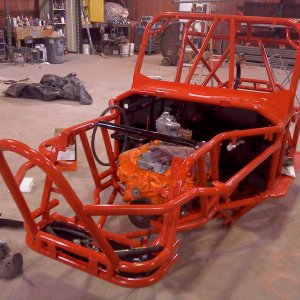 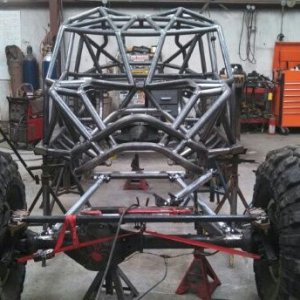 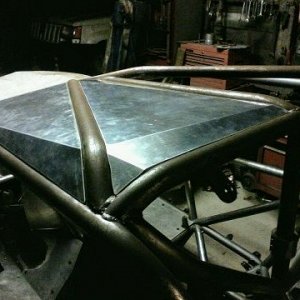 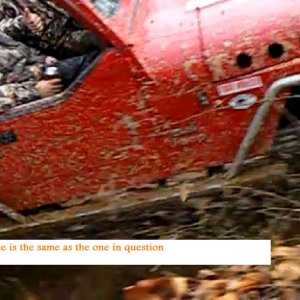 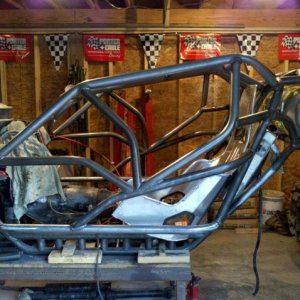