Bebop said:
That would be Don
Donny had some unfortunate engine troubles that kept his rig from riding.
Click to expand...

Well then i will show Enzo Shenanigans

Guess Enzo thought he was at Dirty Turtle

jeeptj99 said:
we took off to lions den but we getting close and someone stopped us and told us about a busted rzr in the middle of it had everything snarled up. I'll post pics in a bit, trying to get caught up from work. Was really good to meet you @Zjman and ride a little bit. Can't wait until the next trip.
Click to expand...

It was good to meet you as well, Kinda awkward just showing and saying hey but thanks for being sociable, we made to lions den Sunday but decided we better not try with just two rigs
That little rig of yours works awesome man, that little buggy called the flea looks like it would hurt a lot of feelings too.
B

Zjman said:
that little buggy called the flea looks like it would hurt a lot of feelings too.
Click to expand...

I love this thing !

We hit the playground Saturday morning and my buddy’s rig started running rough and fuel line was making a weird vibration so we decided probably fuel filter and yep it was plugged up with junk (this will play a factor later). Waited a bit and nobody showed so we headed waterfall and rail bed and ran into a small group in fish fossil, rode with them a bit and we got separated so we headed to mason jar where we met up with jeeptj99 and his group
We watched last 2 rigs go up the entrance and my buddy was freaking out pretty bad and did wanna try it, well I went first so he had too and we caught up with rest of group at top, rode with them awhile and my buddy said he was wore out and done for day, he about had a panic attack and was spent lol. When coming off mountain we ran into the flying Frenchman, Enzo ride after we left you we saw a bear run across the road right where all the ivy is on the hill. That was pretty damn cool.
Sunday was a rainy foggy mess but we tarped up our rigs and headed up mountain, ran a few easy trails and headed to lions dens, boy that thing has gotten worse
We headed back over by lower rock garden and ran a few good trails over there and decided go hit some ive never been on,we started out bruiser and was at the rocky hill climbs and my buddy shut his rig off, started up and it was running rough, decided to clean fuel filter again, well old Hercules snapped the plastic end to fuel pump off in the an fitting between pump and filter, no spare pump and fitting was ruined, and it’s raining pretty good and it’s like 330 or so, I had to get turned around so we winched him up just enough to scrape by and head to camp, he runs town and only 2 stores open and no exact pump and no an fittings. He buys what he thinks will work and we head back up, at this point it’s raining sideways and getting dark, we somehow jammed a hard plastic line off the new pump into that an line and it starts and no leaks but Jeep is running rough, get him turned around and we limp back off mountain and by time we get to camp it’s barely running and won’t idle, shuts it off and it never starts again, had to winch it on trailer in morning. Sorry for the word soup lol

And btw all my brother and the other passenger had was a 4x6 tarp for protection during downpour lol.few videos and pic

Zjman said:
It was good to meet you as well, Kinda awkward just showing and saying hey but thanks for being sociable, we made to lions den Sunday but decided we better not try with just two rigs
That little rig of yours works awesome man, that little buggy called the flea looks like it would hurt a lot of feelings too.
Click to expand...

The flea hurts soooo many feelings lol. i'm numb to it lmao. But that's how i met the hardline crew at GMP back in the day. Just showed up and kinda like herpes i never really left. Glad yall made it off the mtn though. 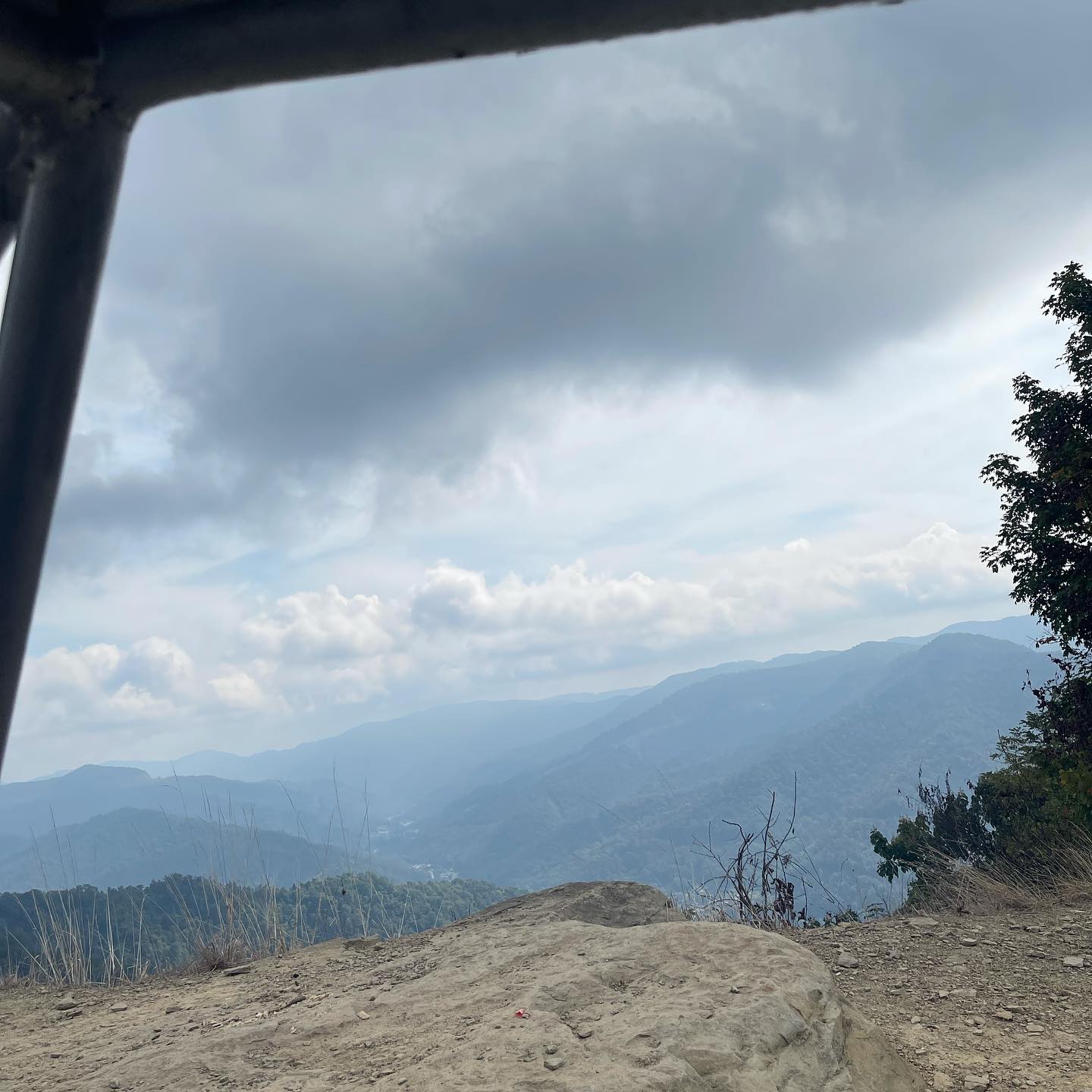 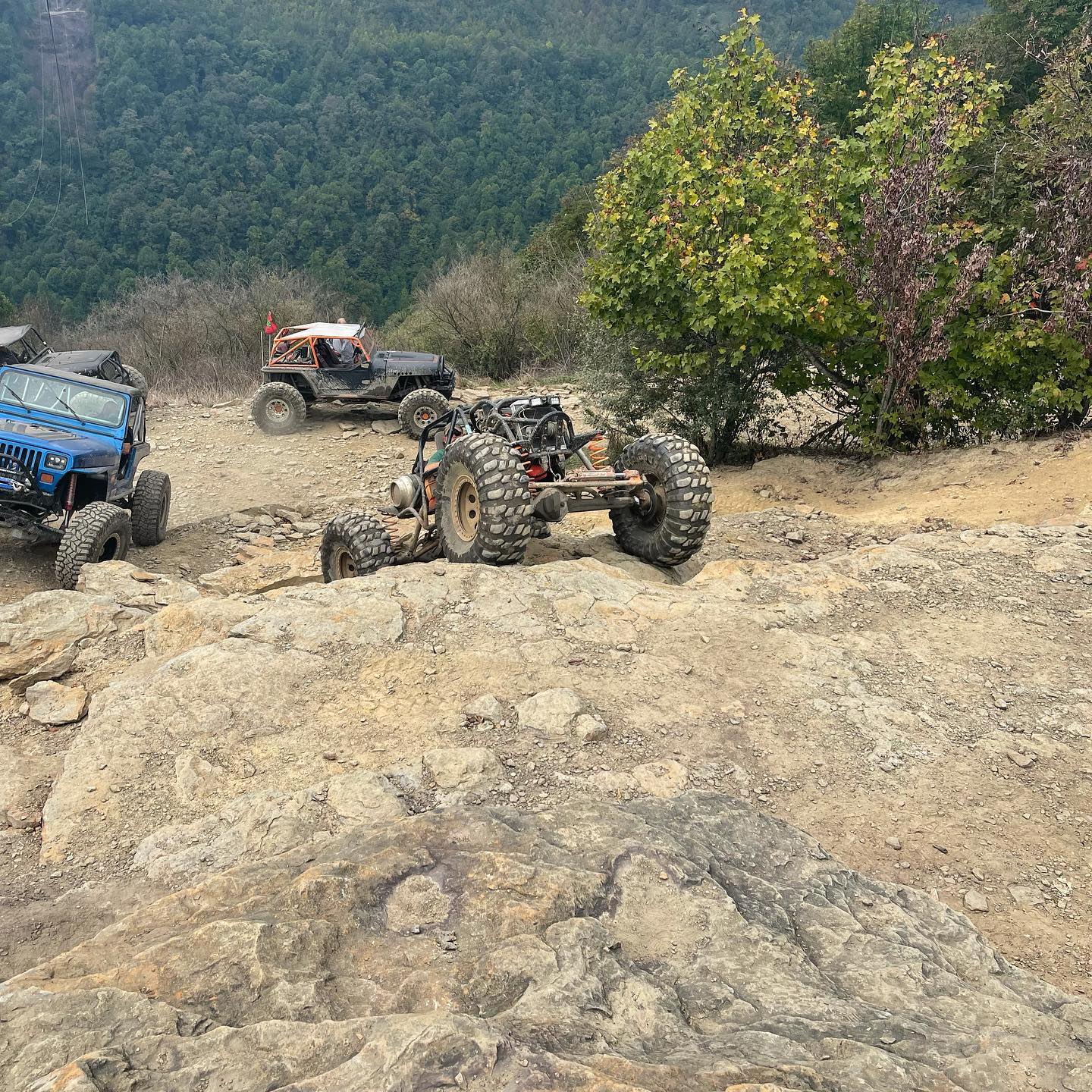 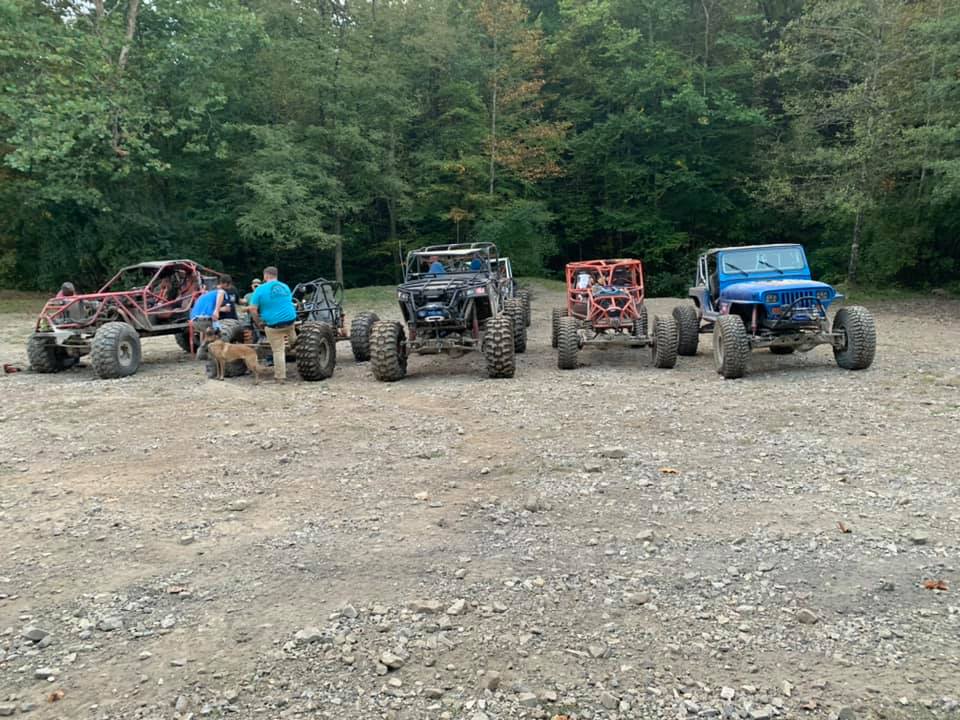 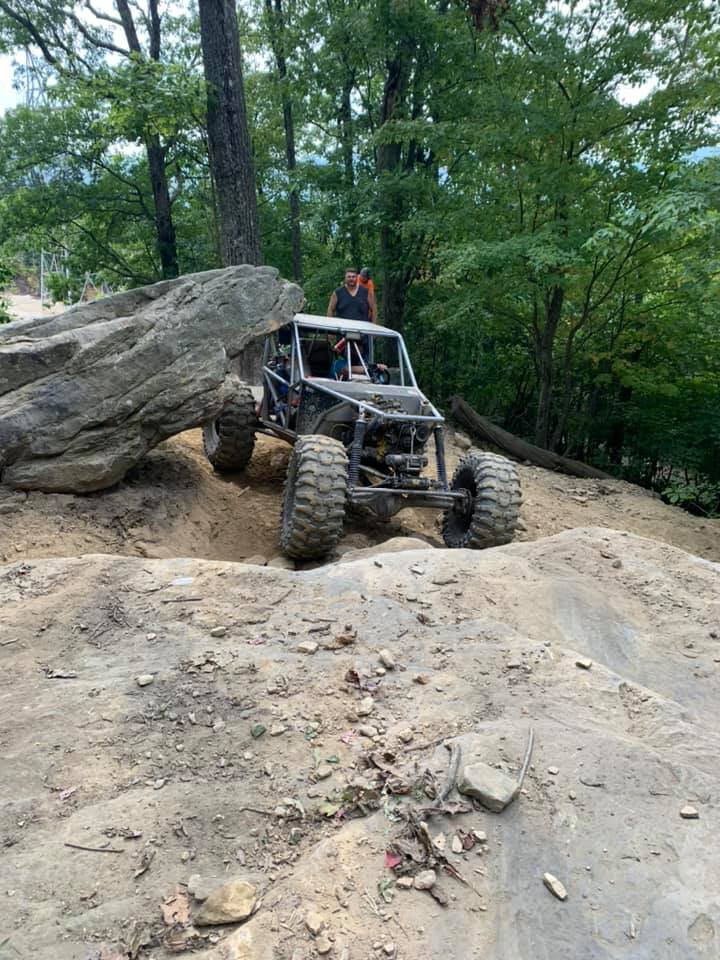 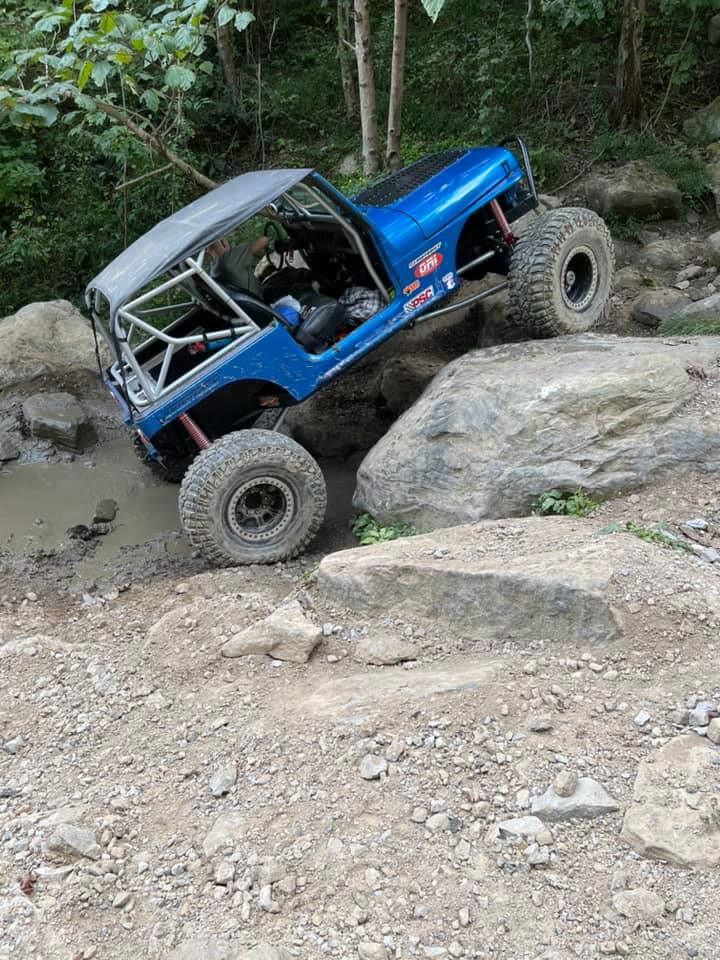 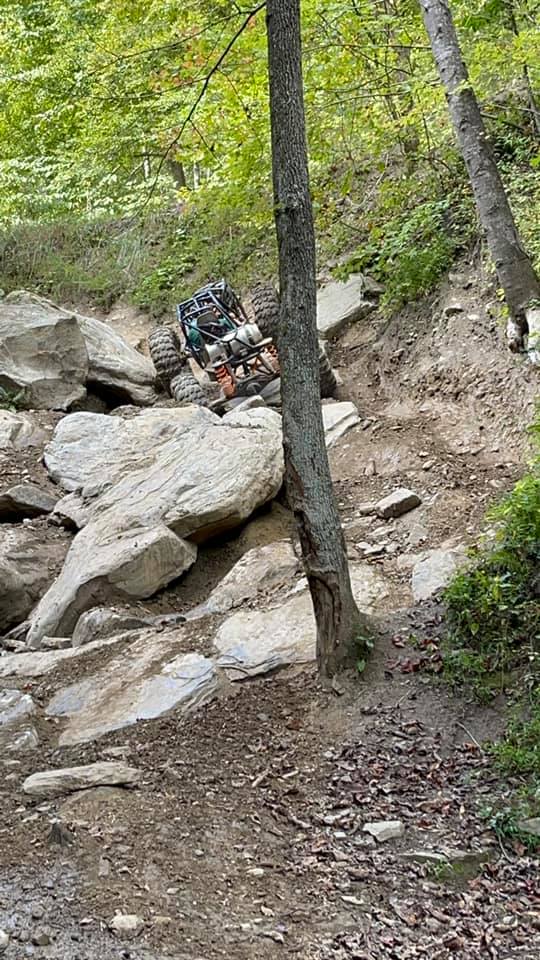 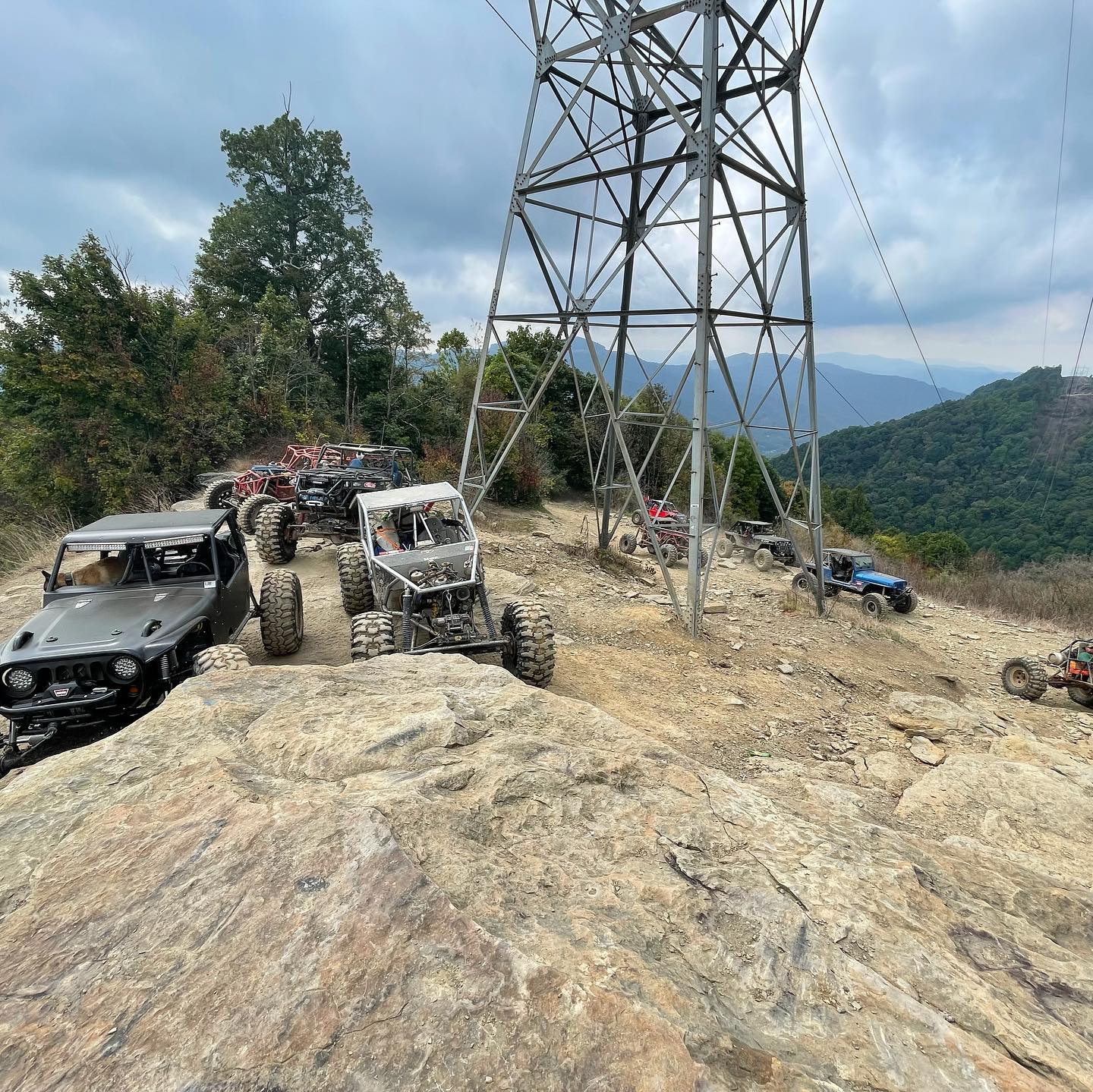 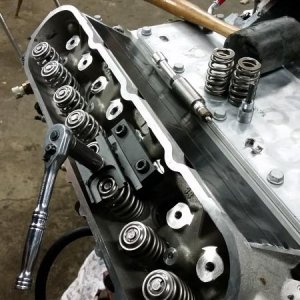 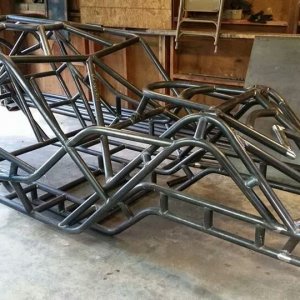 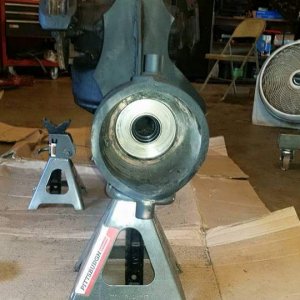 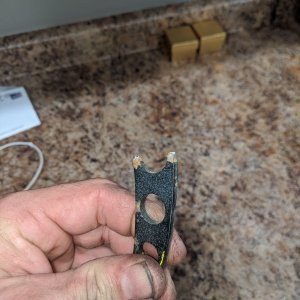 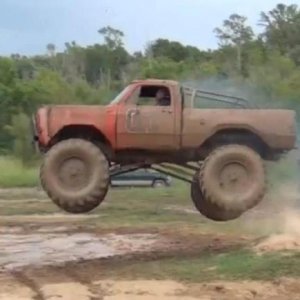 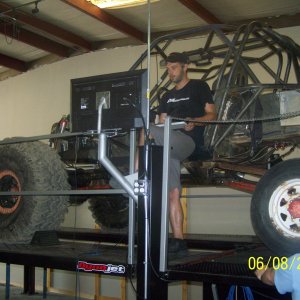 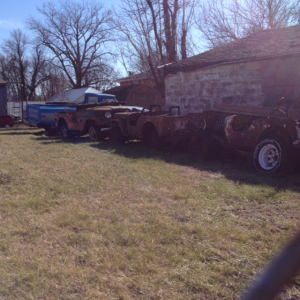 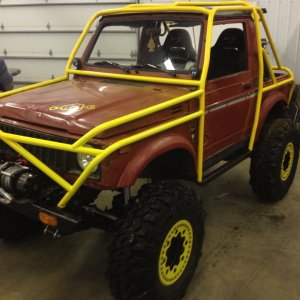 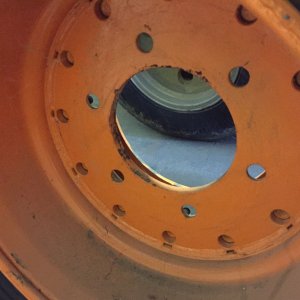