Tom at Monster Tranmissions is a liar

These guys will lie to you, they have had my money for two weeks and now they tell me they won't build the trans I ordered because of the pic I sent them. Tom told me, after I explained what it was going in, that it didn't matter what I put it in. When you order a trans online they ask you to post a pic of your rig so I figured what the hell, I got a call telling me that they probably wouldn't build me one because of the pic I sent! I was told by Tom that he would let
Me know in a couple days, two weeks later I got a call informing me that they would not build me a trans because it was going in a rock crawler. Beware of Monster,
Do not trust them!! Just one fellow wheeler to another!

Are they giving you your money back? Truth is we are hard on transmissions.

Basically you aren't going to find a builder that will long term warranty a trans going in anything offroad! There are to many variables that will kill a auto trans! Ptc has excellent customer service and stand behind their transmissions and converters but still limited warranty!

Worth starting a thread draggin them through tha mud? I mean they haven't ripped Ya off or tried to have they? What are they sayin bout tha money.? And dam what kinda pic did Ya send them? Can't Believe they wouldn't build you one with no warranty Atleast. Hell I would. Haha. I can see if they ripped U off , but I'm assumin they ain't gonna do that. Did u tell them it was for a crawler AFTER sending money? And yAll doubted my guy just cause he drank draino when he was little and Ya can't understand him of the Fone. Psssshhh. **** he knew wat it was for and still told me what sounded like "warranty good for a year". !!
Now if they try to keep the loot is when I woukd snap. How much U send Em anyways?

I just want to see the pic.

Haha so do I Eddy. I was thinkin that from the get go. Ha.
B

Location
In the Mountains

Pffffft, Keep the trans cool w/ clean fluid and motor on...If I was a trans builder Id be WAY more concerned about warranting a late model auto trans going in a 7500# cranked up diesel that tows, than weekend warrior off-road rigs. :****:
R

How about some basic facts instead of the half-story nonsense.

Have the returned your money?

Have they delivered any product?

Are you just butt-hurt because you wanted a "monster tranny" sticker and now you won't get one?

I bought a converter and a kit from them a couple of years ago. The TC had "def." written on it with a marker and all I could think that would stand for was defective. Called and explained what I had they no said problem it was fine, that they would never send a defective TC. Built the rig and guess what.....bad TC. Called same guy back a month or so later as it took a time to finish the build, and was told I was **** out of luck. It had been installed and they could not refund me on a used part. They suck as a vendor, lie, and have terrible customer service!

Monster built me a C6 a few months ago for the turbo in my wife's buggy, gave them all the motor specs and told em its a rock bouncer and what we do, they we're excited about it and cranked it out in the 4 weeks that they said, shipped to my dock at work and it looks great , I'll be Installin it next week, we've used their rebuild kits on a few other rigs and they have been great as well...

I'm not defending them only sharing my experience with them, I didn't even ask about a warrantee because I know I'll be punishing this thing in the dirt and heat and I don't expect a warrantee

Hope this works out for you man. I was actually considering getting my 400 from them. One thing that threw me off though was seeing you can order your trans through amazon. But I guess nowadays you can get anything from there.
T

Ive heard and read enough about monster trans to not order from them. Ill stick to someone like jakes performance or PTC
T

Beerj said:
Hope this works out for you man. I was actually considering getting my 400 from them. One thing that threw me off though was seeing you can order your trans through amazon. But I guess nowadays you can get anything from there.
Click to expand...

If your going th400, Jakes performance builds a nice trans for not that much money, and he offers specific 4x4 builds with the HD cases

One thing I liked about monster is their prices are listed. Being able to see ballpark prices without calling is nice. I honestly have no idea what a mildly built th400 from ptc would cost. But that's neither here nor there.
S

As of last night I don't have my money back, what has pissed me off is being lied to, if they don't want to build me a trans that's their business, just don't lie to me!
E

Im lost, how did they lie, and like asked before is the whole issue the warranty, if so you cant blame them for that, I have never expected a warranty on anything that I was going to abuse, that's just part of the game.Nut up and move on.

What I don't get is why they flat out refuse to build it. I can understand not warranting it, but I'd still build it if you had the green.
S

Elliott said:
Im lost, how did they lie, and like asked before is the whole issue the warranty, if so you cant blame them for that, I have never expected a warranty on anything that I was going to abuse, that's just part of the game.Nut up and move on.
Click to expand...

I told them what it was going in before I ordered it, I was told it didn't matter, so I ordered it thinking I would get their full warranty. As it turns out, it DOES matter what you put it. That, my friend constitutes a lie. 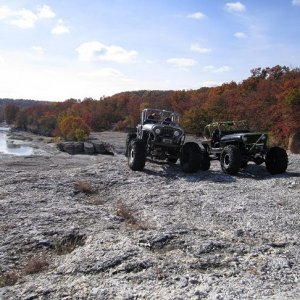 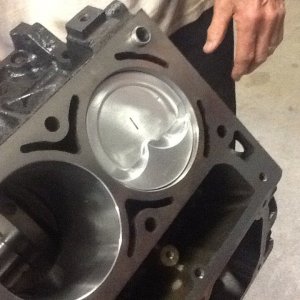 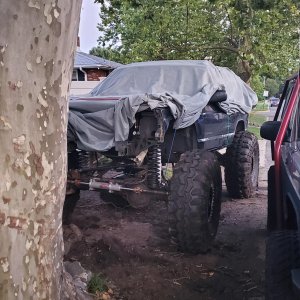 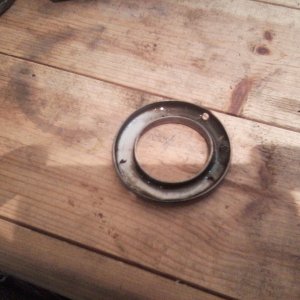 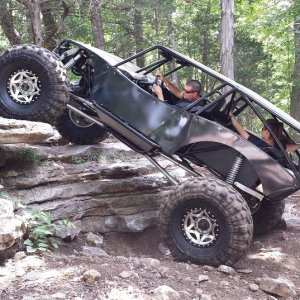 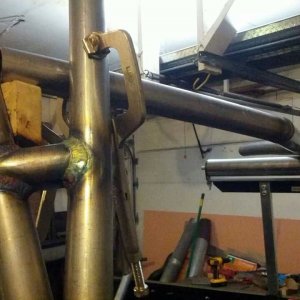 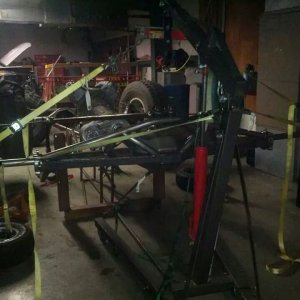 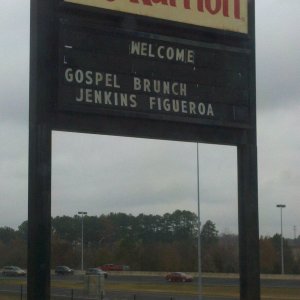 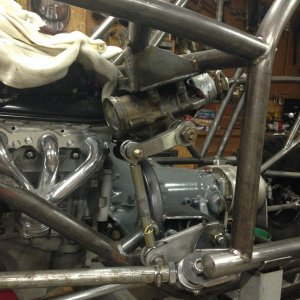