Sent from my SM-G900T using Tapatalk

I snapped some pics of the tires before I left for work this morning... I'll get individual pics tonight along with tire tread depths.

I have shipped numerous tires in the past and they all have been in the range of $180 (states near TN) to $220 (CA) IF SHIPPED TO A BUSINESS WITH A DOCK / FORK LIFT.

The reason I'm selling: these were originally my tires, but when I sold my jeep, the guy wanted 37's instead, so my buddy bought them from him while he was deployed in Egypt and I've been storing them for him. He just returned from deployment and is now going through a divorce, so he is selling them (he never mounted them).

The reason I have six: I punctured one a while back and had Discount Tire warranty out a new tire. It took several weeks to get another one in and I had no spare during that time... so I decided to order an extra spare. 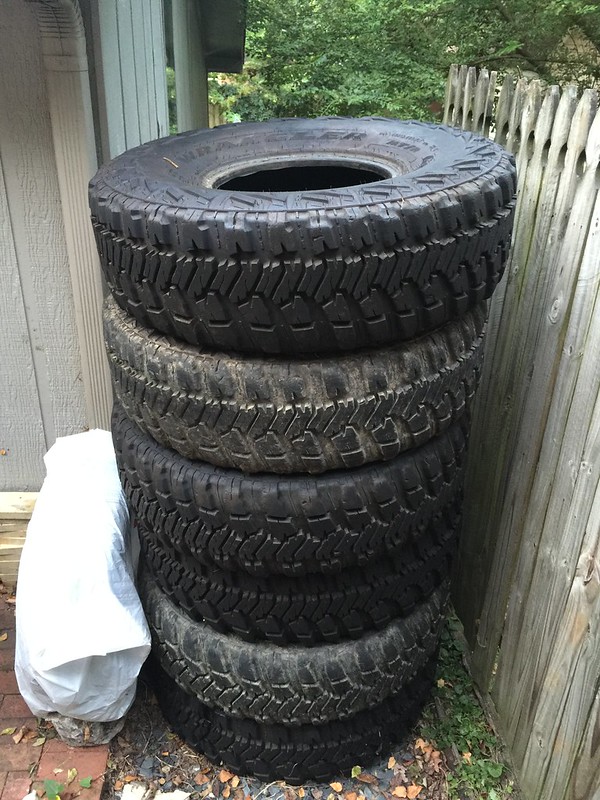 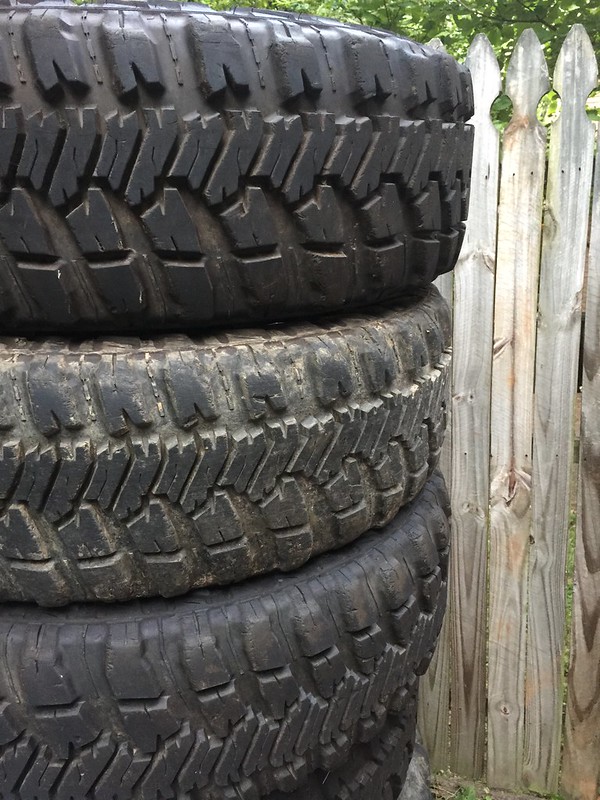 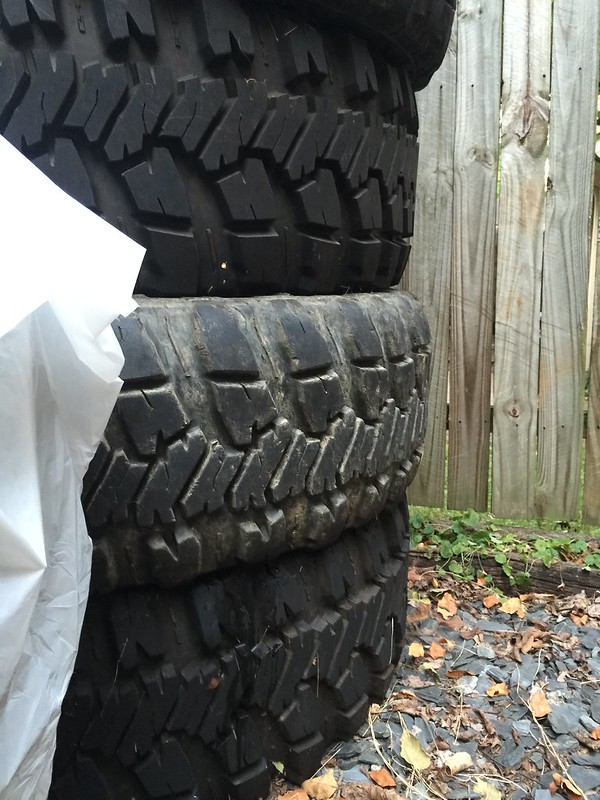 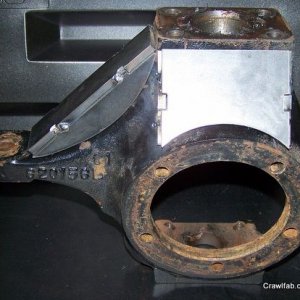 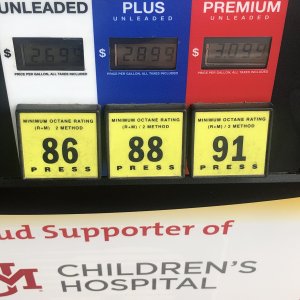 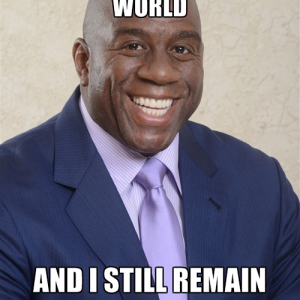 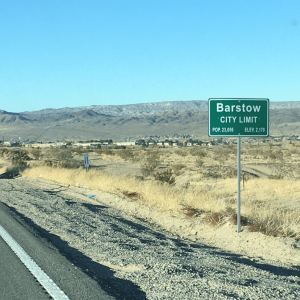 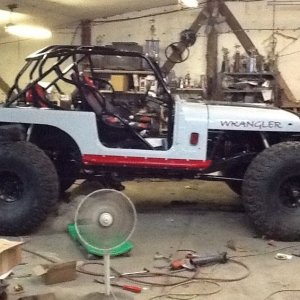 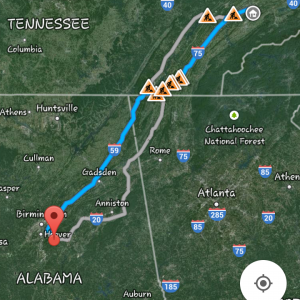 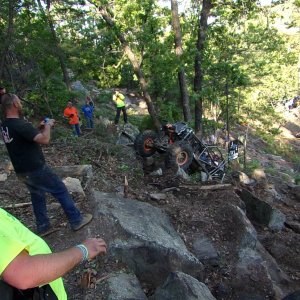 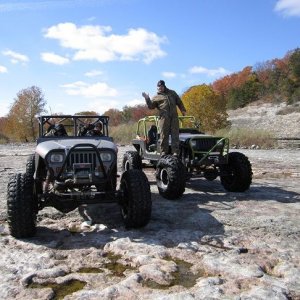